To commemorate the life and death of the great Italian Renaissance master, the Italian Embassy in Korea organized a variety of events such as the screening of a film on da Vinci’s life in Seoul, introducing da Vinci’s hometown foods using Korean ingredients and even promoting cooperation with Korea’s energy technology sector by highlighting da Vinci’s achievements in the sciences.

South Korea and Italy’s relationship has been elevated to a strategic partnership after President Moon Jae-in’s visit to Italy in 2018. Let’s find out what kind of plans Ambassador Federico Failla has for the newly enhanced bilateral relations. 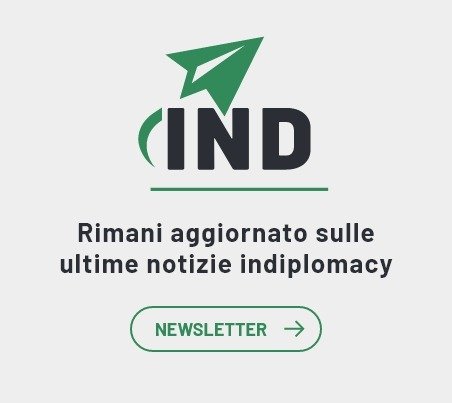